The Toxic Reigns of Resentment 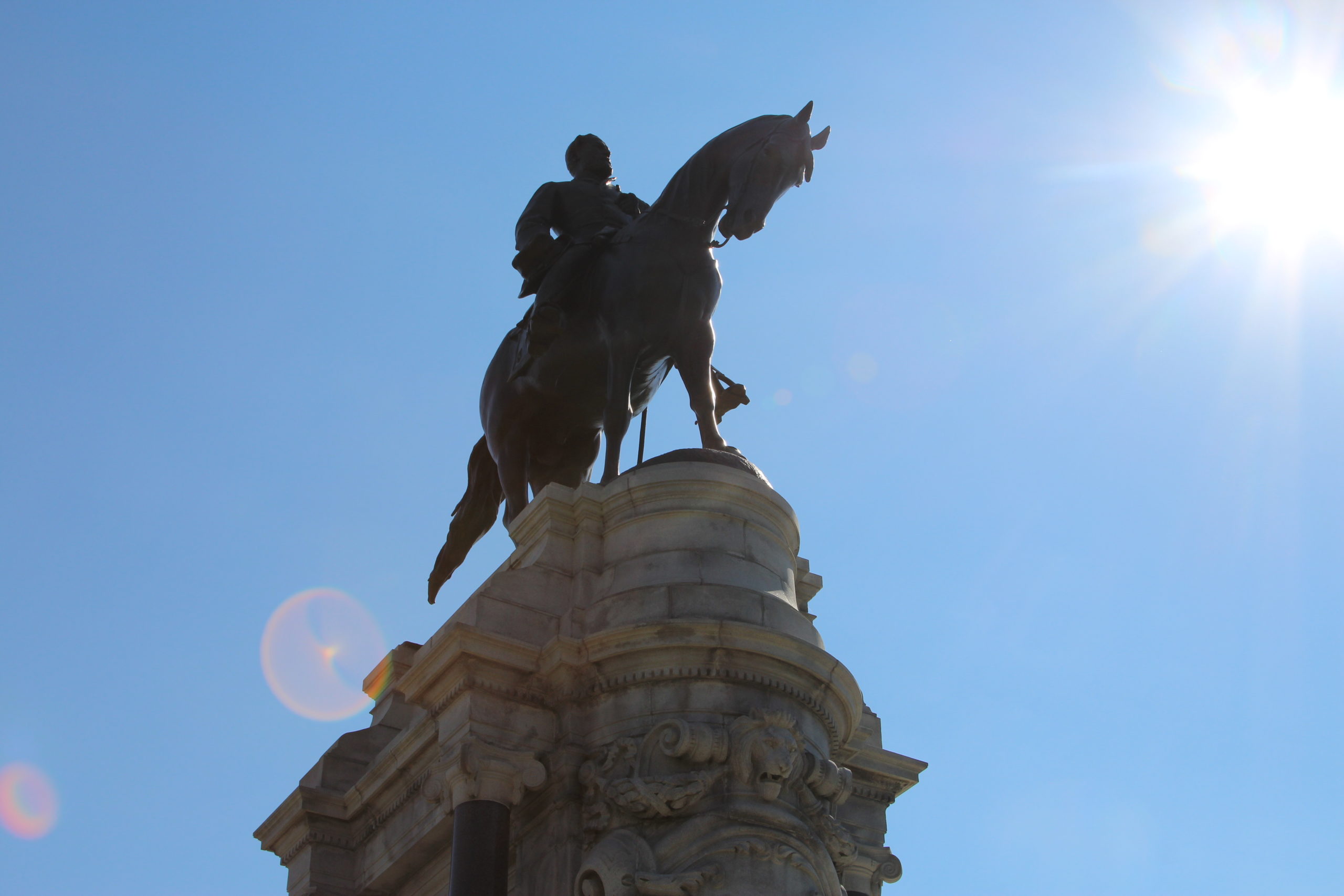 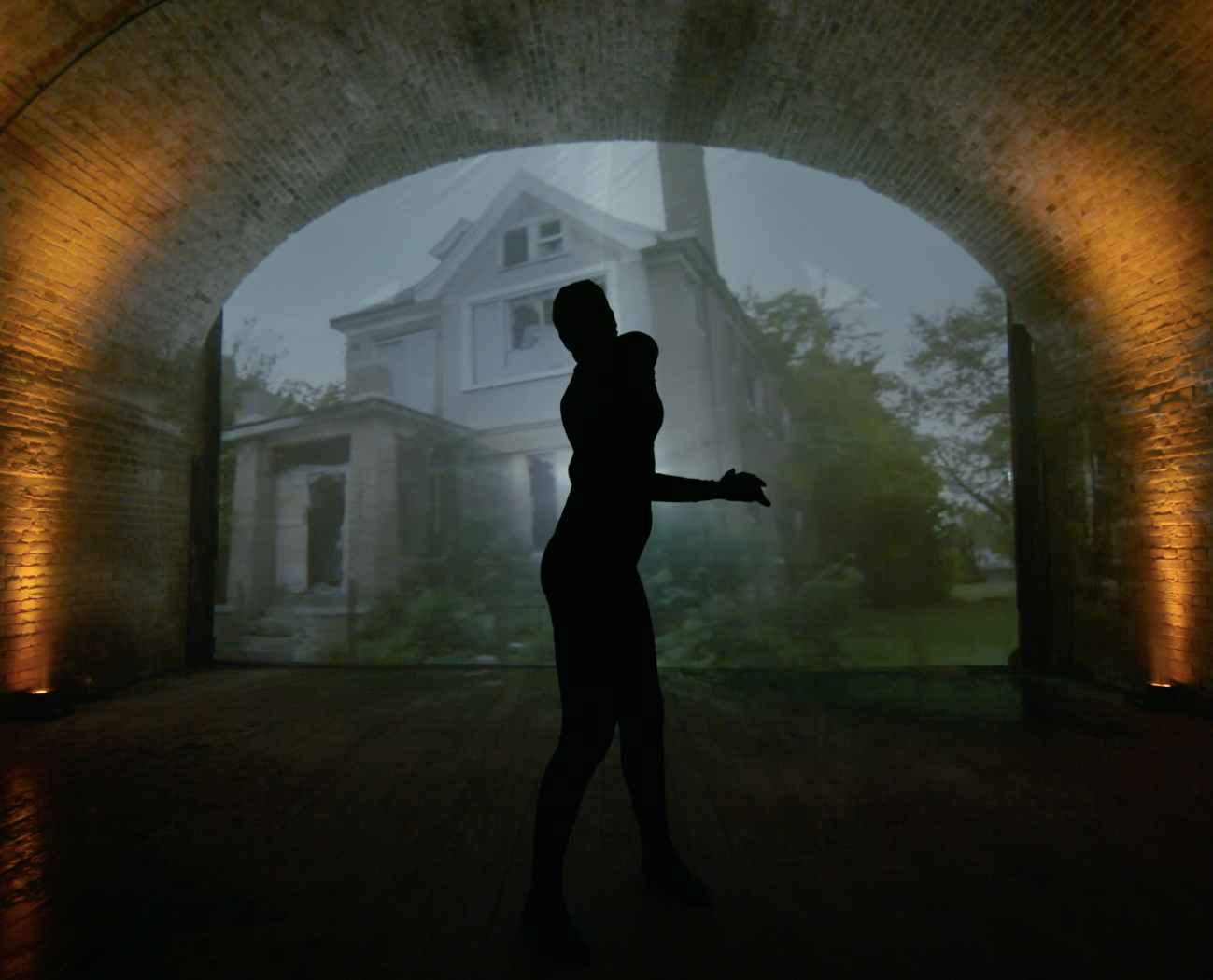 Currently we have two films in distribution:

Monumental Crossroads follows the contest memory of Civil War history through the South of the U.S. during the Summer of 2017, when Confederate monuments were toppled. Learn more

The Toxic Reigns of Resentment is an interview film on the emotion of resentment and how it defines culture and politics today. Learn more

Get in touch with us 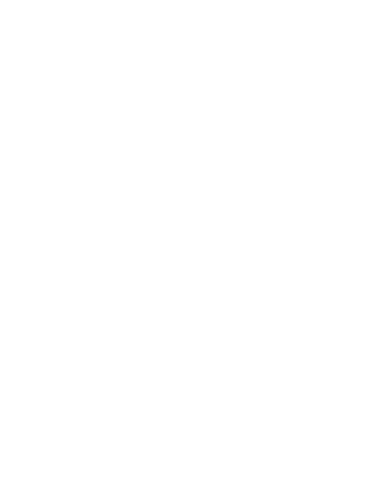